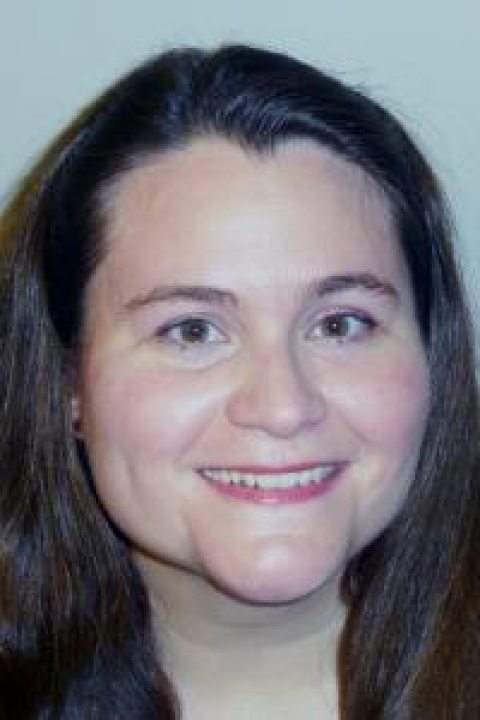 Alanna Ossa joined the Department of Anthropology at SUNY Oswego in Fall 2016. She received her Ph.D. in anthropology from Arizona State University in 2011. Previously she was a Visiting Scholar at the Center for Comparative Archaeology at the University of Pittsburgh (2011-2012) and prior to coming to SUNY Oswego, she was a Senior Project Manager and the Senior Ceramic Analyst and Lab Manager for ACS (Archaeological Consulting Services, Ltd.), a long established CRM firm in Tempe, Arizona. As a scholar, her research has been supported by grants from the National Science Foundation (NSF) and the Center for Latin American Studies (ASU), among others, and has involved students from the U.S. and Mexico in fieldwork and analysis. She has 13 years of experience in public archaeology in both Arizona and Mexico and in collaboration with local indigenous communities. As an educator, she teaches classes on topics including Introductory Archaeology, Archaeology and Physical Anthropology, Mesoamerica, the U.S. Southwest, Old World, Cultural Resource Management in Archaeology, Ceramic Analysis, Quantitative Methods in Archaeology, Computer Applications in Anthropology, including simulations and database design, and Research Methods. Her analytical approach to helping students learn anthropology develops their capacity to undertake both qualitative and quantitative analyses to distinguish sampling error from the underlying pattern within empirical datasets, but is underwritten by humanistic concepts and questions, an approach they can use in any discipline.

Alanna Ossa studies the social politics of exchange, economic development, and prehistoric urban planning in Mesoamerica and Arizona from a broadly comparative perspective. Her primary research area is Mesoamerica, with additional research interest and experience in the Hohokam of the U.S. Southwest. She has extensive field experience in both Mesoamerica and the U.S. Southwest, with a heavy focus on the Gulf Coast of Mexico in south-central Veracruz, and the greater Phoenix Basin in Arizona. She is the director of the Sauce Archaeology Project (SAP I), funded by NSF grant BSC-0742324. She is currently starting up the Sauce Archaeology Project II, funded by SUNY Oswego's Early Start Grant Program, pending NSF funding, intended to conduct broader research into the intersection of regional migration, economic development, and local political disruption that characterized the Late Classic to Middle Postclassic era (900/1000 A.D. – 1250 A.D.) in Mesoamerica. She is also conducting research on the shifting scale of exchange and production for Hohokam communities during the Preclassic to Classic periods in central Arizona from CRM datasets. Her primary methodological expertise is in ceramics materials analysis and quantitative methods. She has publications on her research and teaching interests, ranging from Mesoamerica to Arizona and including topics such as urbanism, exchange, plazas and settlements, and database best-practices.