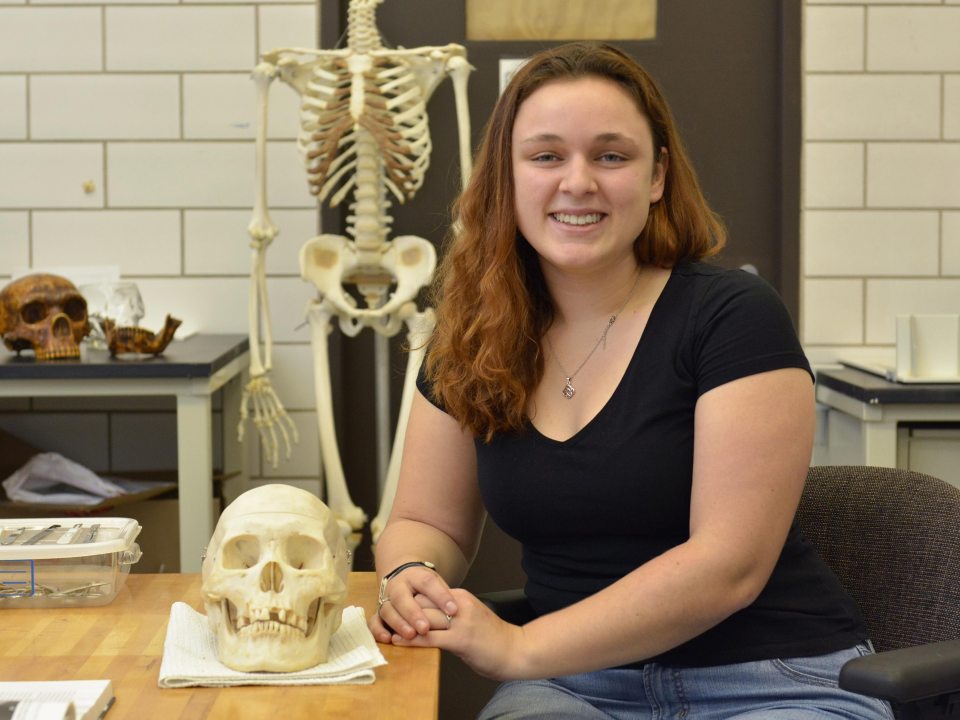 A number of grants are available for student research to support both independent work and collaboration with faculty. Past research grants have been used to pursue an investigation of Puebloan architecture at Bandelier National Monument and Chaco Canyon National Historical Park in New Mexico, and efficient methods of cleaning soft tissue from long bones.

Internships are a great way to obtain practical experience in the workplace, make important contacts and build your resume while still in school. An internship experience can solidify your decision to pursue a particular career, but also open up new directions about which you were unaware.

Our anthropology students have interned in museums, zoos and historical sites both locally and nationally. Past placements include: 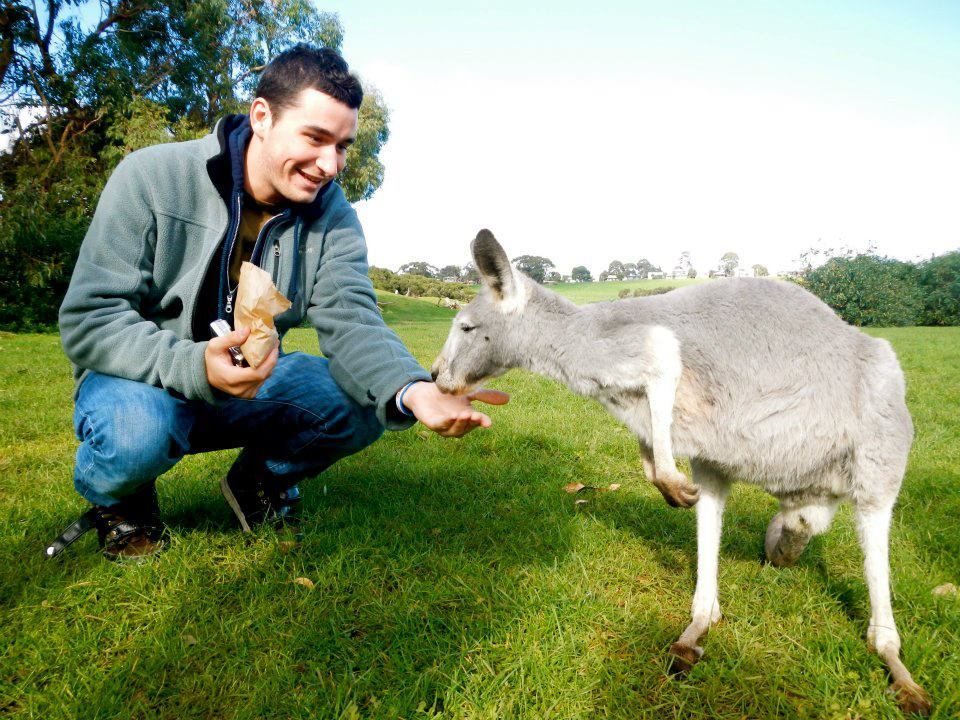 Study abroad opportunities through the Anthropology Department include faculty research opportunities, faculty-led courses, and courses through the Office of International Education and Programs, with overseas academic opportunities in over 30 countries. Many of our students take advantage to explore a new country and culture and have traveled to:

Opportunities abroad have included conducting research at The Centre for Anatomy and Human Identification at the University of Dundee, Scotland, with Dr. Blake and to Northern Canada with Dr. Bell to look at the effects of resource extraction on low income families. Future research opportunities are expected to include Veracruz, Mexico and Arizona with Dr. Ossa.

Faculty led courses have included trips to France and the Czech Republic. ANT301 “Dead but Not Buried” is 3 credit hour study of the cultural, historical and bioarchaeological practices of treating and interacting with the dead within the community. This travel course to the Czech Republic explores Medieval secondary burials, Ossuaries resulting from Black Plague burials, and Bone Assemblages in religious contexts and as artistic representations.

This course examines the various ways in which cultures treat their dead and the alternate burial techniques and funerary customs they use, including primary versus secondary burials, mummification, ossuaries, ritual burials, dismemberment, and more. 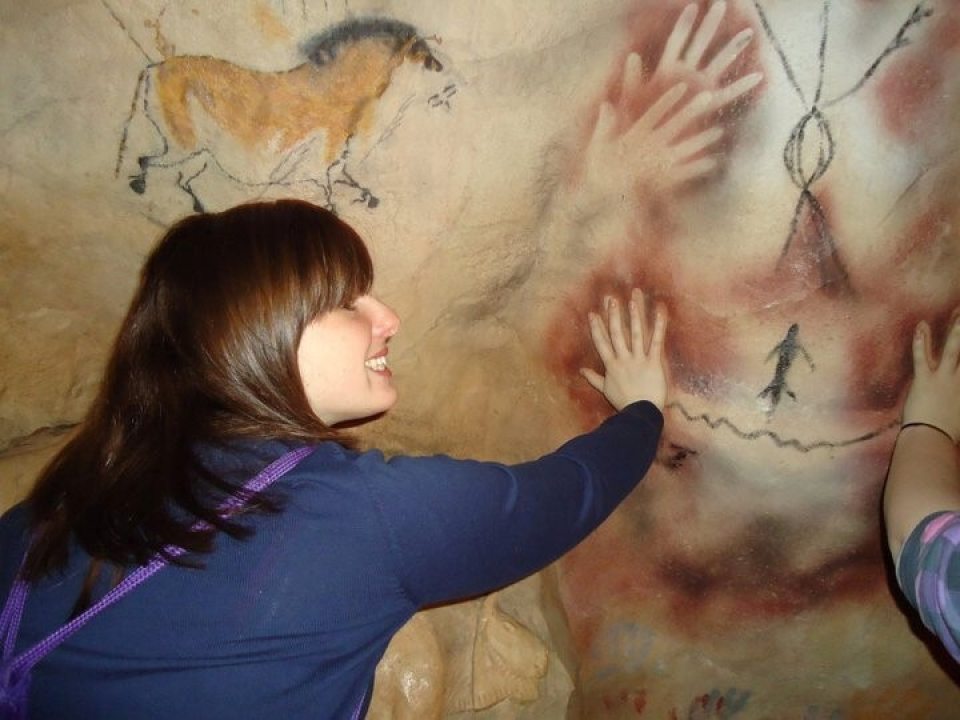 The Anthropology Club organizes a variety of activities throughout the year including trips, guest speakers and other events, and is open to anyone with an interest in anthropology. Recent trips include the Rosamond-Gifford Zoo in Syracuse, where we had the privilege to get a behind-the-scenes tour of their primate facilities, Montreal, Canada, to see museums and historic places, and to Fort Drum where we were given the chance to tour historic sites, view active archaeological excavations, and get a glimpse into the world of cultural resource management.

Check the club page for information on activities, trips and events! 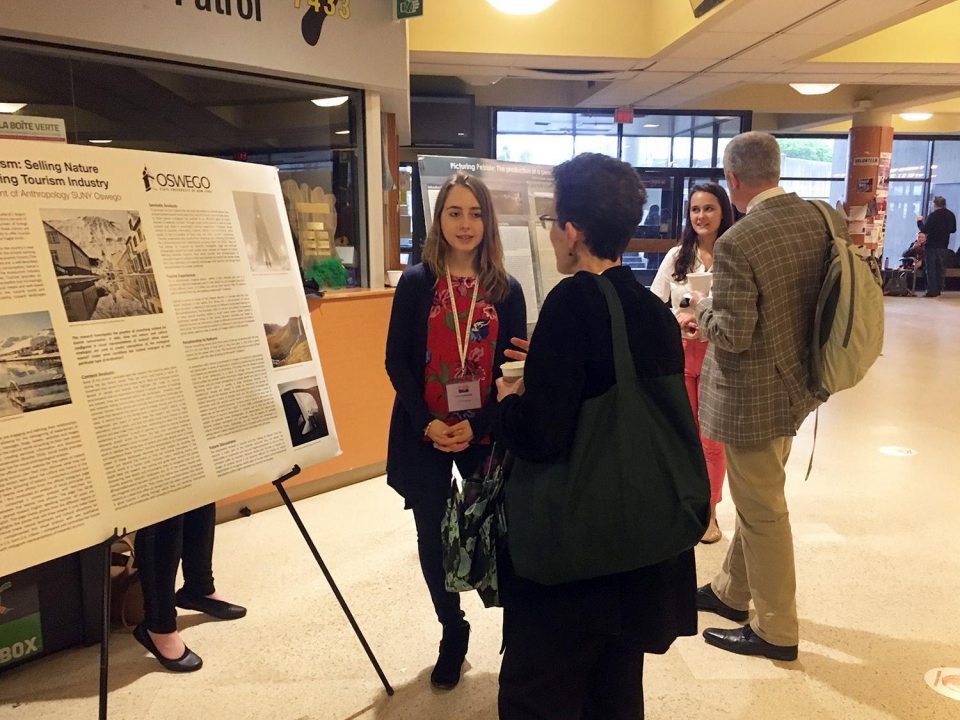 The department and the Anthropology Club host guest speakers in as many disciplines as possible throughout the year. Past speakers include Dr. Lori Rush, an archaeologist who spoke about conservation efforts in the army; Lizette Alvarado, who spoke about her ethnographic fieldwork in Mexico; and Dr. Damian Schofield, who discussed his work in digital crime scene reconstruction and facial reconstruction

Each year, in collaboration with International and Global Education and the Hart Hall Centre for Global living and learning, the department organizes a thematic speaker series. Past speakers include:

As an honor society, Lambda Alpha serves to recognize superiority, providing incentive for exceptional performance by granting certificates of accomplishment for students interested in anthropology.