SUNY Oswego proudly welcomes Cameron Jones '09 back to campus to address the graduating Class of 2022 at the December Commencement ceremony, to be held on Saturday, Dec. 10. 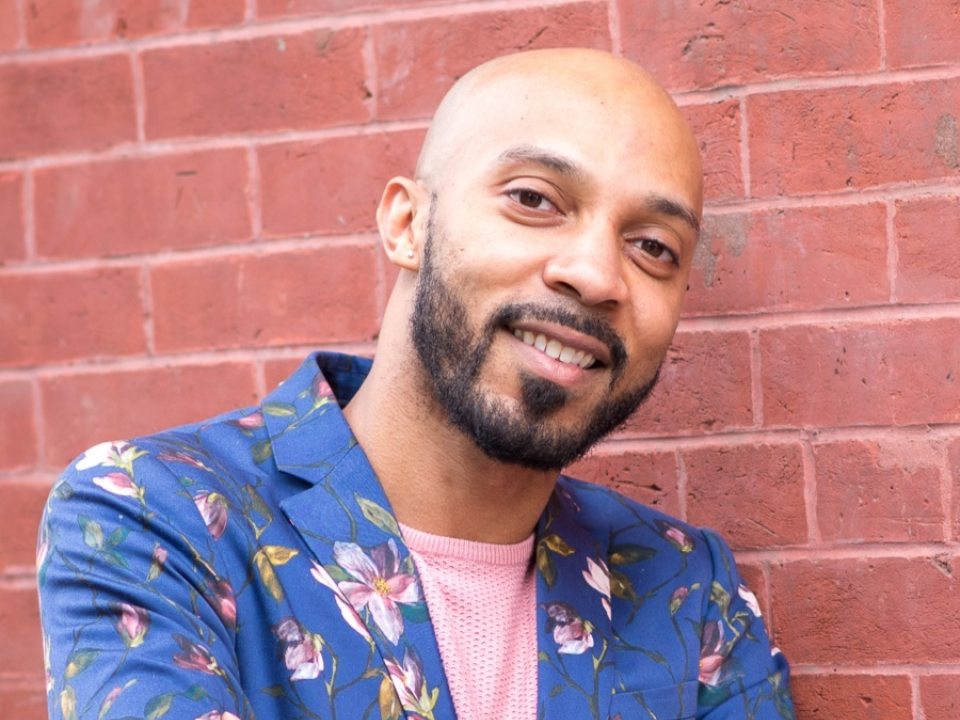 He previously served in a chief-of-staff role for the Office of the President for ABC News. In this role, Jones reported to the president of ABC News and was a strategic partner on daily operations, special assignments and business for the news division. Jones also broadened his experience while working in project management for The Walt Disney Company's Direct-to-Consumer and International subsidiary. He supported advertising sales operations for Disney Media properties, for the first-ever Disney Media Upfront in 2019. Jones is passionate about people and storytelling with a mix of creativity, curiosity and entrepreneurship.

In December 2013, ABC News honored Cameron as a Most Valuable Player for outstanding work. He also has earned a Graduate of the Last Decade award from SUNY Oswego.

During his time at SUNY Oswego, Jones was a member of the Future Alumni Network, National Association of Black Journalists, Phi Beta Sigma and among the first class of Oswego student bloggers. Jones also interned at WSTM/CNYCentral in Syracuse.

He remains very active with his alma mater, having participated in the college's Alumni-In-Residence program and New York City Career Connections; served on the Graduates Of the Last Decade Leadership Council and as a Career Connector for the Dr. Lewis B. O'Donnell Media Summit; and donated regularly to The Fund for Oswego.

In addition to his Oswego degree, Jones earned his master's degree in business administration from Syracuse University with a specialization in entrepreneurship.