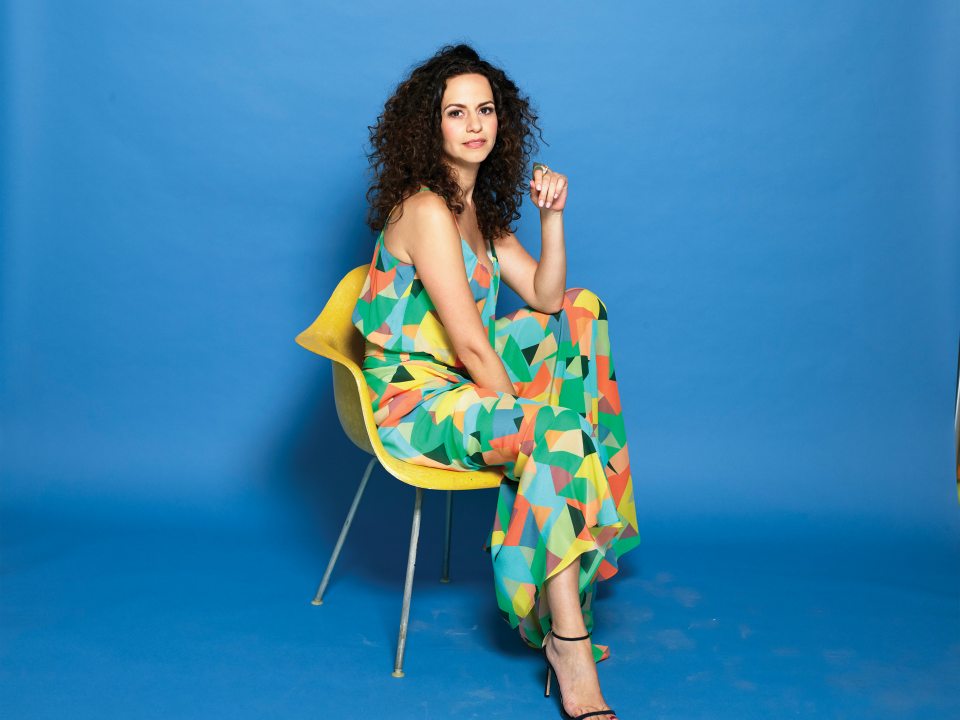 Join us for a special production of Mandy Gonzalez’s “More Than Fearless,” only available through ARTSwego, live streaming from her studio in New York City.

Currently starring as Angelica Schuyler in Hamilton, Broadway sensation Gonzalez brings her sultry sophistication to the stage and lights up any room, as her breathtaking voice captivates audiences from her very first note.  She is best known for her emotional portrayal of Nina Rosario in the Tony Award winning, Lin-Manuel Miranda Broadway musical “In the Heights”, a role she originally created Off Broadway at 37 Arts and which received a Drama Desk Award for Best Ensemble. She starred as Elphaba in the Broadway production of “Wicked”, blowing the roof off of New York’s Gershwin Theatre each night as she belted out signature song “Defying Gravity” and for which she was rewarded with a Broadway.com Award for Best Replacement. More Than Fearless will make you laugh, cry and fall in love again. An unforgettable evening of elegance, romance and celebration not to be missed.

Tickets are free but required to obtain streaming link, sent via email within 3 days of the performance. Get your tickets here! 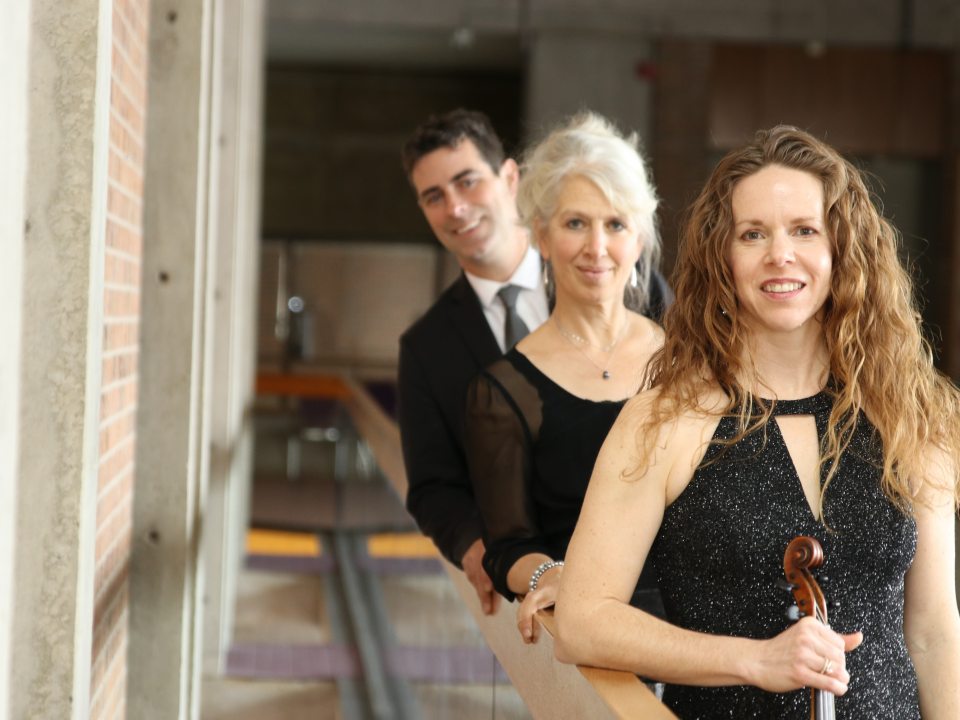 Tickets are free but required to obtain streaming link, sent via email within 3 days of the performance.

Get your tickets here! 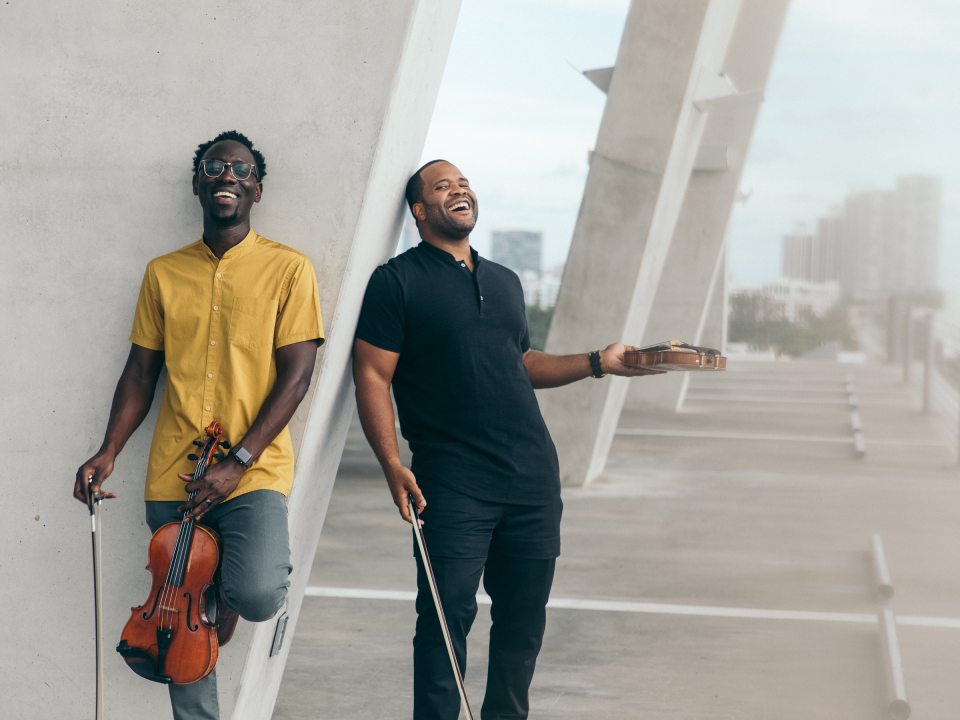 Join ARTSwego for this special live, virtual performance with Black Violin. Black Violin is composed of classically trained violist and violinist Wil Baptiste and Kev Marcus who combine their classical training and hip-hop influences to create a distinctive multi-genre sound that is often described as “classical boom.

The band uses their unique blend of classical and hip-hop music to overcome stereotypes while encouraging people of all ages, races, and economic backgrounds to join together to break down cultural barriers.

A streaming link will be sent within 3 days of the performance. 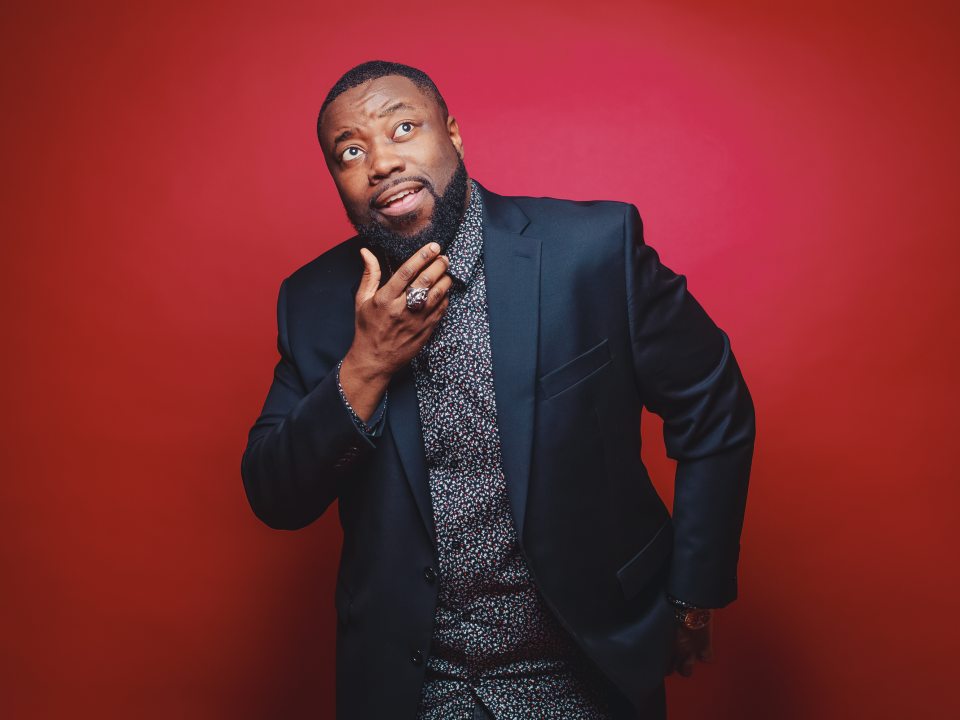 Tamar Greene: What is a Legacy

ARTSwego and the Ke-nekt' Chamber Music Series present SUNY Oswego Alumnus ('09) Tamar Greene, in a special live virtual concert featuring songs that reflect the substantial impact on the African American presence in theater. Selections include "Rain" from Once on this Island, an original arrangement of "Make Them Hear You" from Ragtime, and an original song titled "In My Arms". Currently, Tamar Greene is playing the role of George Washington in the Broadway company of HAMILTON. In 2018, he was part of the First National Tour and North American premiere of LOVE NEVER DIES, Andrew Lloyd Webber’s spellbinding sequel to PHANTOM OF THE OPERA. As a proud first-generation American, born of Jamaican and British parents, Tamar is a versatile artist whose musical passions mirror his eclectic background. As a writer, arranger, classical pianist and an opera singer, he combines much of his inspiration from Classical music, Reggae, Hip-Hop, R&B, Blues, and Jazz.