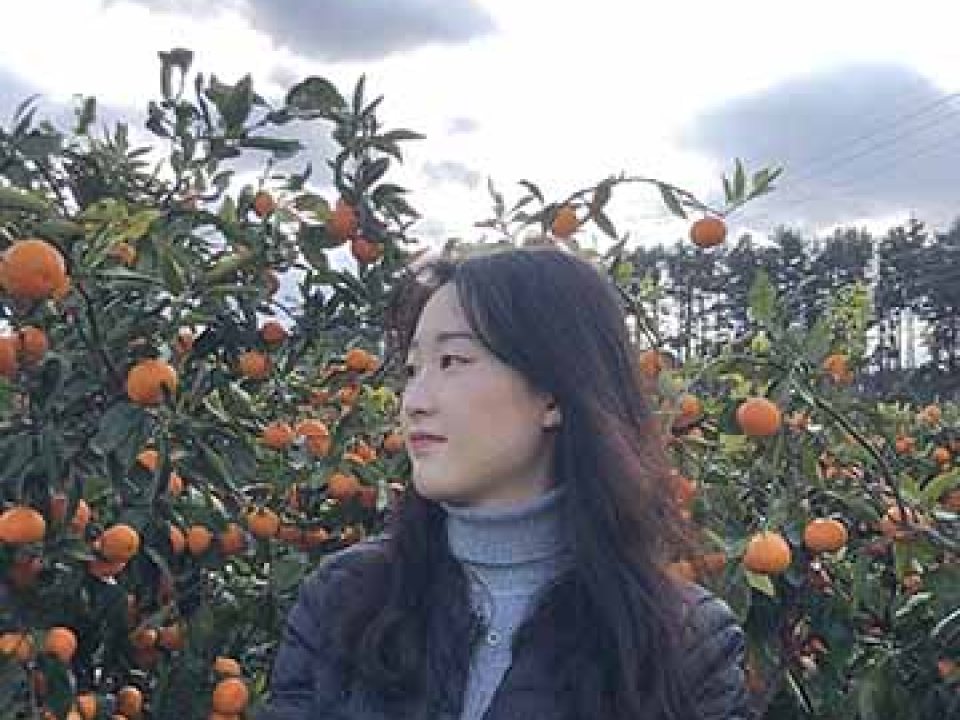 Sangha Kim was born in South Korea, fluently speaks Korean, and has been studying English for over five years. She has been studying art, design, and illustration even longer. She is very interested in traditional and digital media. However, she wants to become a versatile designer who can create a variety of works, such as motion graphic design and package design,  rather than just being good at illustrations. That is what she is striving for in the future.

Sangha Kim wants to become an illustration designer in America. She feels this would offer her the best opportunity to meet and work with designers who are doing new and exciting work. She believes in continuing her education and always improving. Following graduation, she plans on attending graduate school.

Since childhood, I have been exposed to many arts and sports. I learned a lot of things because I like to learn and encounter new things, and I am a quick learner. Luckily I found art at a young age and developed an aptitude for it. My favorite style of art is illustration. I like to look at surrounding objects and people, extract the features that appear from each, and then mix those features with my thoughts and express them in my illustrations to show my passions. I especially like to express my thoughts through color. I often get a lot of inspiration from advertisements and movies.  Thus, I made a lot of pieces of art related to posters and advertisements. There is a saying, "Imitation precedes creation." I improved my skills by doing so many imitations. If you imitate it, you can feel the skills contained in each work and make it your own. By imitating, I can feel the intentions and emotions of the painter or designer in their work, and I can also experience their intentions and inspirations indirectly. The moment when I feel their lives through the work is really thrilling and precious. I am still learning, but I am making my own things by using what I learned through imitation when creating my work. 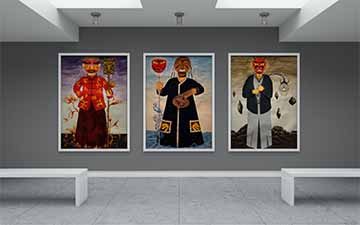 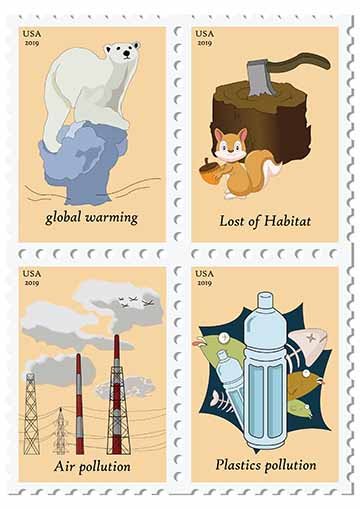 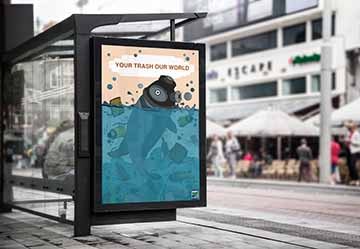 Your Trash Our World
Illustration
11 x 17
3/24/2019
ART 323, Digital Media
The big fish in the middle of the poster is wearing a gas mask, this draws the viewer to how serious this problem of pollution is. The reason the fish has to wear a gas mask is people throw away their trash in the water. Even though you may not think there is trash in the water, there is actually a lot, it is just piles up like a mountain under the surface. It also expresses that it is difficult to breathe in the polluted water for various creatures and fish living in the lake. That's why the fish have to rely on gas masks, showing how difficult their lives are in polluted waters. 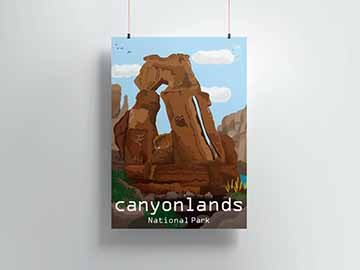 Canyonlands
Illustration
18 x 24
4/13/2019
ART313. Digital Illustration
Canyonlands had a really wide desert landscape and various stones and canyons. It was really quiet and spacious, and it seemed to express the grandeur of nature. The canyons, especially the unique sandstone formations, seem to represent the beauty of nature. The layers of natural phenomena were created as a work of art, and art was everywhere. Canyonlands is, in a word, a national park that represents a vast nature as a work of art. 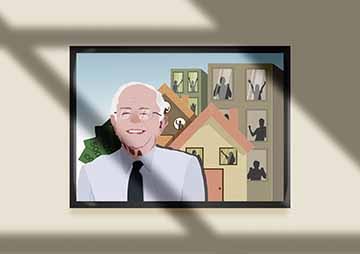 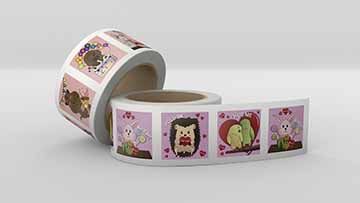 Valentine day and Birthday sticker
Illustration
3.4”x3.4”
3/2/2021
ART 413_Digital Illustration II
Create my own sticker design and share it with people. A consumer can wrap a gift and attach a sticker for a birthday or Valentines Day. 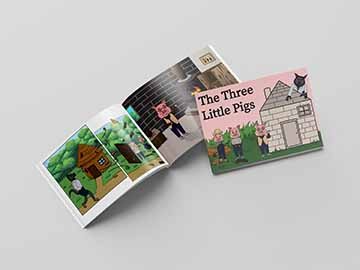 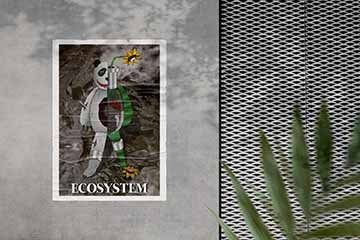 Ecosystem
Illustration and Photoshop
12”x18”
5/13/2019
ART 313, Digital Illustration
I created a new character with a bear, sunflower, and bolt.  However, I continued to look at this design and thought that I wanted to create an injured ecosystem of public service advertising. The world of humans in the 21st century had many negative impacts on the ecosystem than in the past. Most ecosystems were destroyed due to large-scale land development and construction of roads, dams, and hydroelectric power plants, mining operations, large-scale tourism, and agricultural activities. I wanted to express such an injured ecosystem. 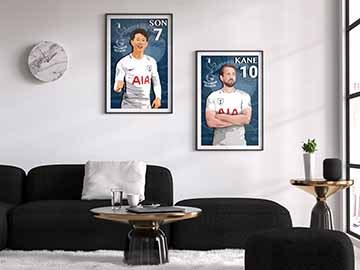 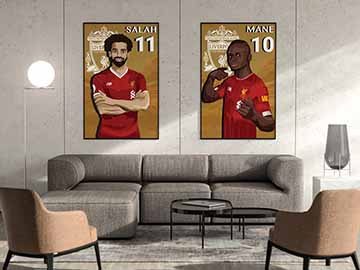 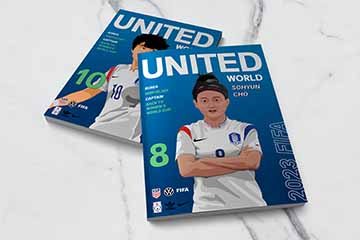 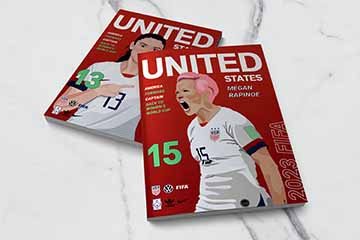