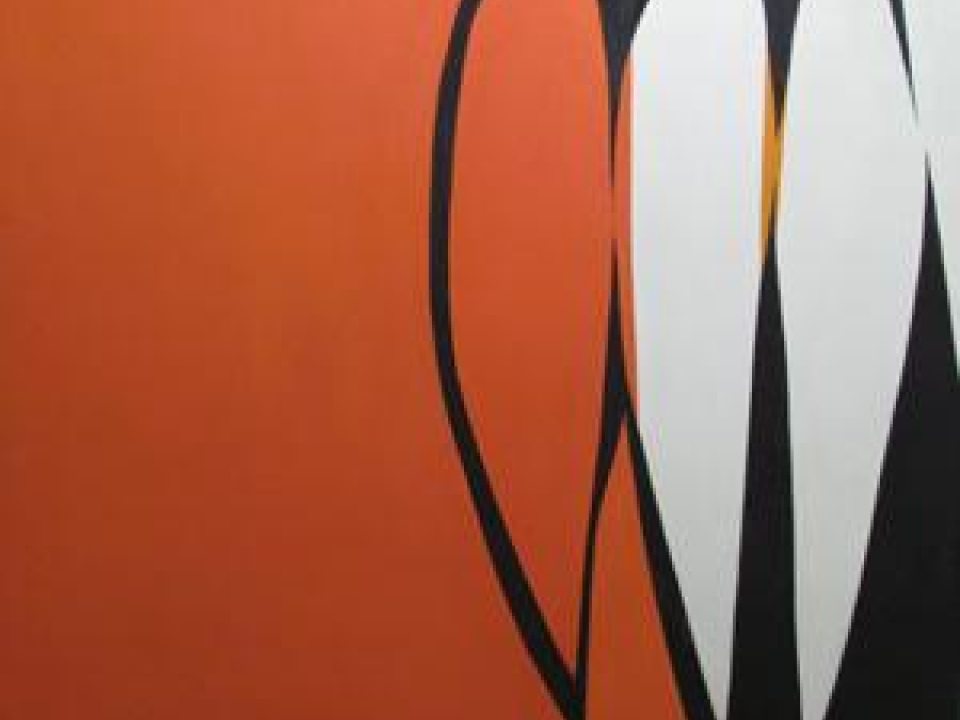 Sacha Kolin was born in Paris on May 9, 1911. She grew up in Vienna where her father was a mechanical engineering student. There she attended the Kunstgewerbeschule and the Academy of Fine Arts, becoming one of the few women to exhibit there. Kolin returned to Paris in 1933, where she worked on sculptural busts and figurative drawings and exhibited at several Salons. In 1936, the Kolin family immigrated to the United States and settled permanently in New York City. Kolin's subsequent artwork was inspired by Native American traditions as well as music, and she strove for an almost lyrical quality in her paintings. These inspirations are strongly present in several Kolin works in SUNY Oswego’s permanent collection such as Indian Tales. -Samantha Fay, ART 498