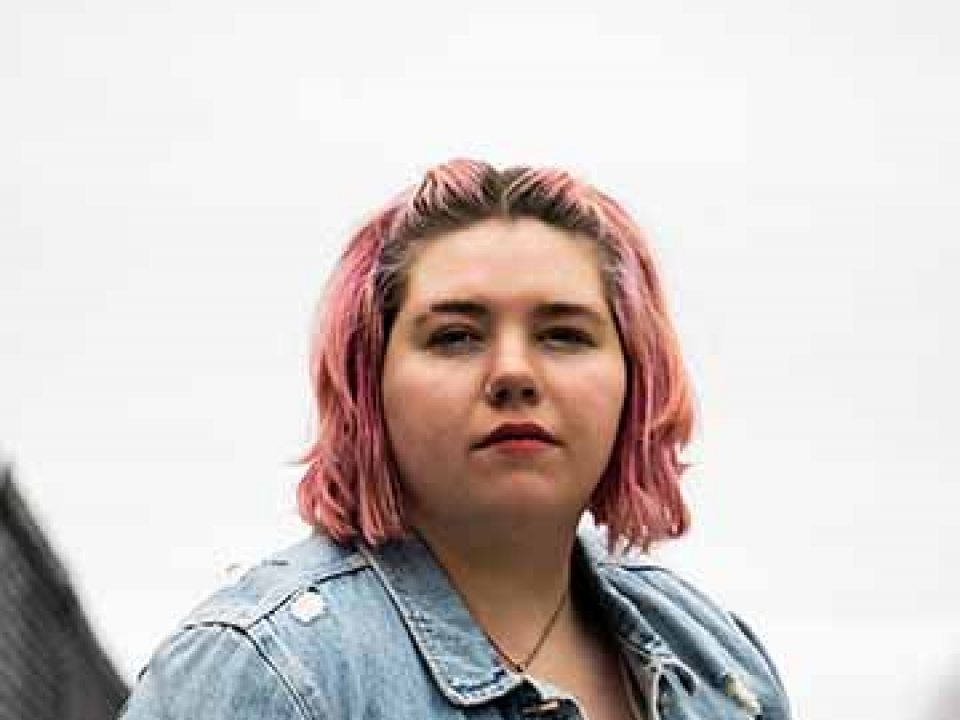 Kassandra Edwards is a Binghamton, NY based artist, who is originally from Johnson City, NY. She discovered her love of film photography and screen printing while in SUNY Oswego. Her film photography depicts broken and abandoned buildings, which she relates to due to the fact she grew up in the slums of her hometown, also she herself feels as though she has been broken and abandoned in her life. She decided to take a screen printing class based on her past enjoyment of printmaking. Once she learned the method and the process she wanted to make almost all of her art this way. She has partaken in a Winter Solstice Print Exchange Exhibition in Syracuse and has shown her work in the 58th Annual Juried Show in Oswego. She graduated with a BFA in Studio Art and a minor in Graphic Design.

The two main media that I work with are screen printing, and black. and white film photography. The art I make involves my personal mental health and finding comfort in broken/abandoned places. In my photographs I tend to be drawn to old abandoned areas that are defaced. I find comfort in these places due to the fact that I grew up in the worst places in my hometown. I feel a connection with the places, they echo my feelings of being abandoned and broken by life and people. While my screen printed works are more focused on my disorders, symptoms and feelings about them, using bright colors and patterns to make the representation more appealing. With my mental disorders it makes it hard to create art due to my depression which makes me extremely apathetic. Working in the print studio and dark room brings me joy and helps me focus on the things that make me happy. 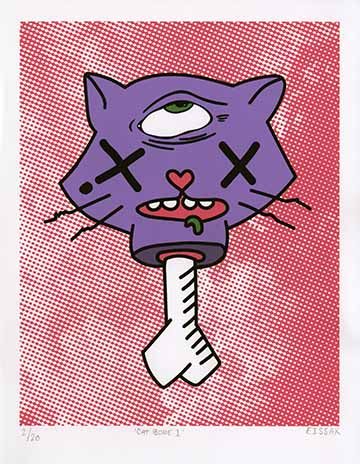 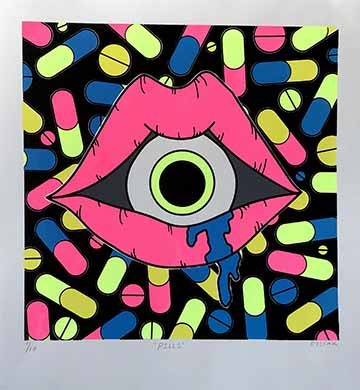 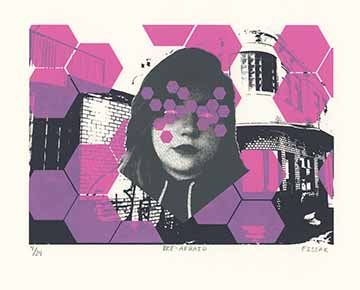 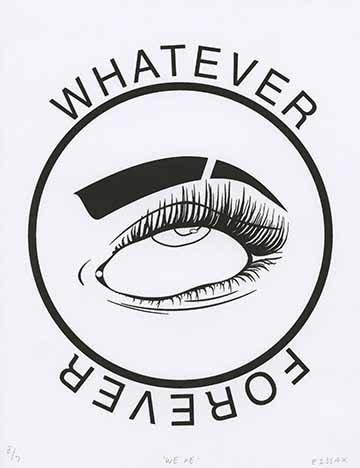 HOW ABOUT NO. (Tryptic)
Screen Print
8” x 8”
2018
Screen Printing
Three 8” x 8” pieces All with alternating primary colors and black, the first saying how, the second saying about, and the third saying no. 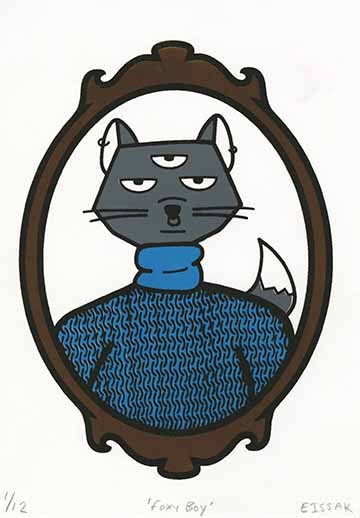 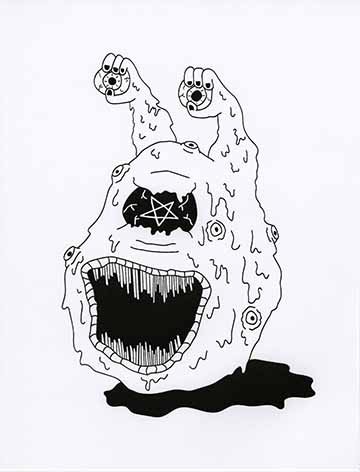 WEFE Poster 2
Screen Print
11” x 17”
2019
Advanced Screen Printing
Made up band poster with eye logo in yellow circle with vertical lines of primary color for the background with the band name whatever forever. 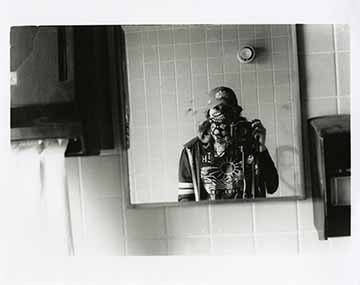 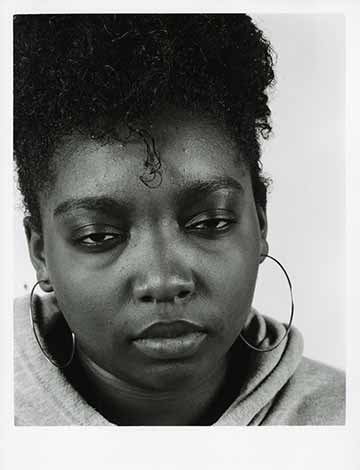 Mood Portrait 1
Black and White Film Photography
8.5” x 11”
2019
Experimental Photography
Portrait of a woman with an expression of annoyance, tiredness and depression.