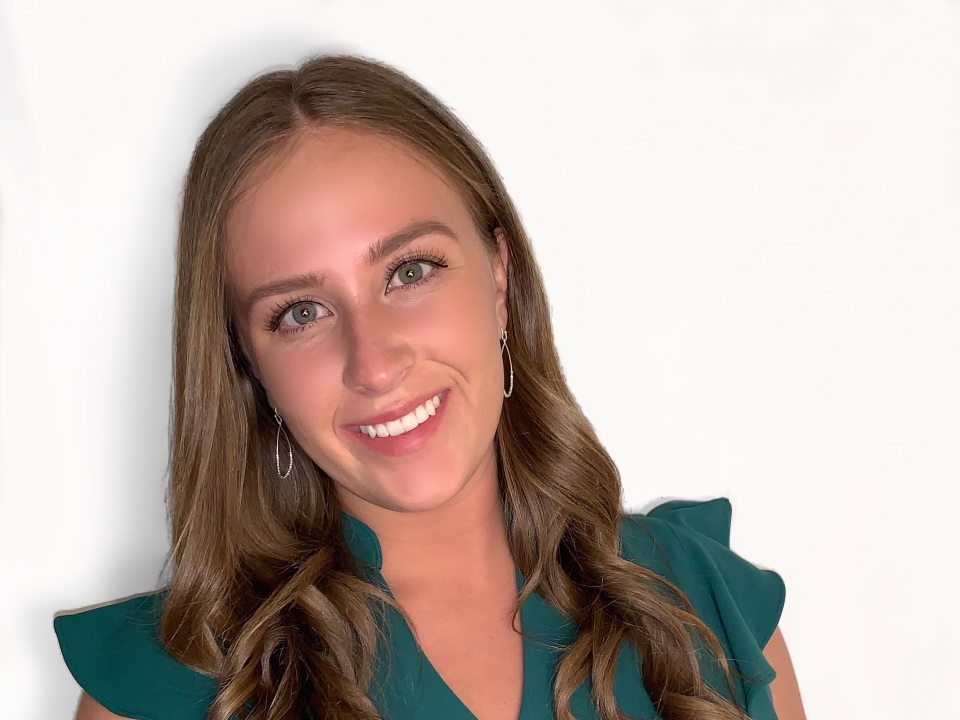 With a degree in hand, and plenty of experience under her belt, Shtoyko move to Binghamton to begin her career at WBNG-12 News as a multimedia journalist.

While at Oswego, Shtoyko has been an active member in WTOP-10 the school's award-winning student-run television station. Through her participation in the station, she has gained an extensive amount of information and experience.

“One of the biggest things that has helped prepare me for my future was getting involved with the student media organizations,” said Shtoyko. “I have seen tremendous growth in myself both personally and professionally since joining WTOP.”

While at WTOP-10, Shtoyko has had the honor of being chosen to anchor 2020 Election Night coverage. She has also co-moderated the “Women in Media” Alumni Panel Discussion.

Aside from out of classroom experience, Shtyoko gained valuable experience through participating in hands-on media classes such as “Introduction to Video Production,” “Broadcast News Reporting” and “Broadcast News Processing and Producing,” all of which strengthened her skills.

“I have taken a variety of hands-on classes that have helped strengthen my skills as a reporter and on-air talent,” Shtoyko said.

Because of her strides made at Oswego, Shtyoko also was chosen as the Panhellenic delegate for her sorority, Delta Phi Epsilon.