RSVP is a non-profit organization, whose mission is to encourage and foster the development and maintenance of volunteer opportunities that engage, support and enhance the lives of Americans 55+, while responding to the priority needs of the community.

RSVP began as an outgrowth by private groups and government agencies to create opportunities of engagement, activity, and growth for older Americans. One of the earliest programs, the Community Service Society of New York, began in 1965 on Staten Island. The project involved a small group of volunteers who were dedicated to serving their communities in a variety of ways. It was due to the success of their efforts that led to an amendment to the Older Americans Act, creating RSVP as a nationwide program in 1969. Learn more about our historY>> 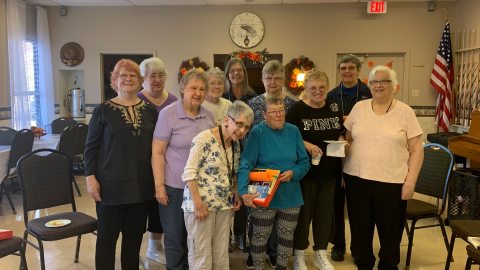 This 6-week course is powerful, yet simple. The program is designed to help individuals prevent falls by practicing and repeating specific exercises regularly. Classes include fun activities like practicing the ‘10 Martini Slump,’ the ‘Jiggle Wiggle,’ and ‘Dancing With a Pillow.’

6 Step Balance System™, created by Betty Perkins-Carpenter, Ph.D., the author of How to Prevent Falls © 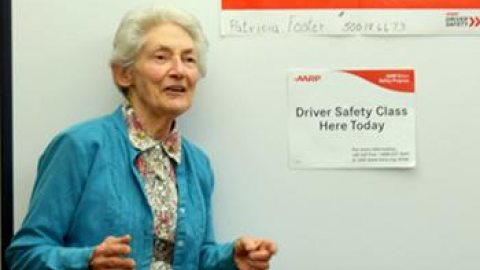 The AARP Driver Safety course is designed for drivers ages 50-plus; however, all ages are welcome and AARP membership is not required. 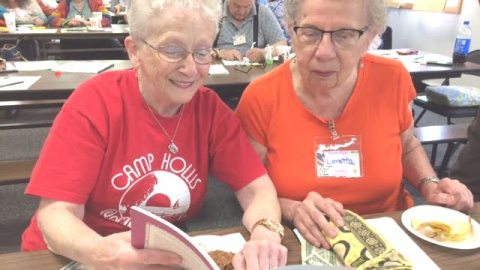 Experience a unique 2-day camping event for adults ages 50 years young and up at beautiful Camp Hollis, situated on the southern shore of Lake Ontario. 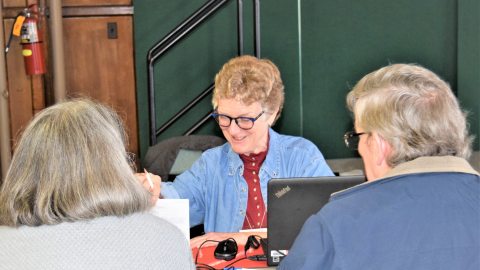 RSVP recruits volunteer Tax Aides for the program in cooperation with AARP, the IRS and the State Department of Taxation and Finance. 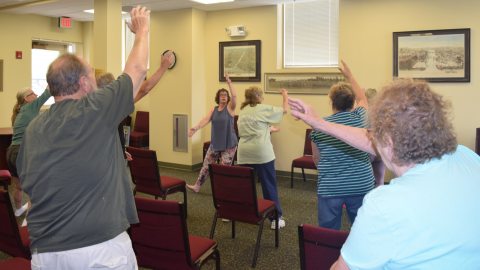 Led by RSVP volunteer instructors, Tai Ji Quan: Moving for Better BalanceTM is a 24-week program that focuses on improving strength, balance, mobility, and daily functioning to help prevent falls in older adults and those with balance disorders. 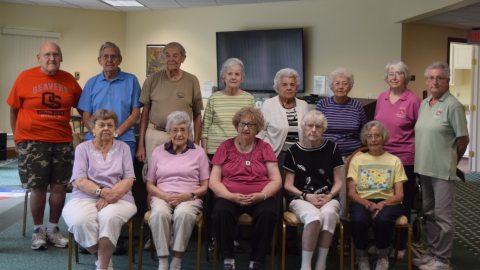 Led by RSVP volunteer instructors, classes are held weekly at 20 sites throughout the county. The exercises used in this program are designed to rebuild bone density and improve balance through weight training and exercise. They help protect against fractures caused by Osteoporosis by increasing muscular strength, balance, and bone density. The educational format covers lifestyle choices, drug therapies and nutritional information, all of which have an impact in controlling Osteoporosis. 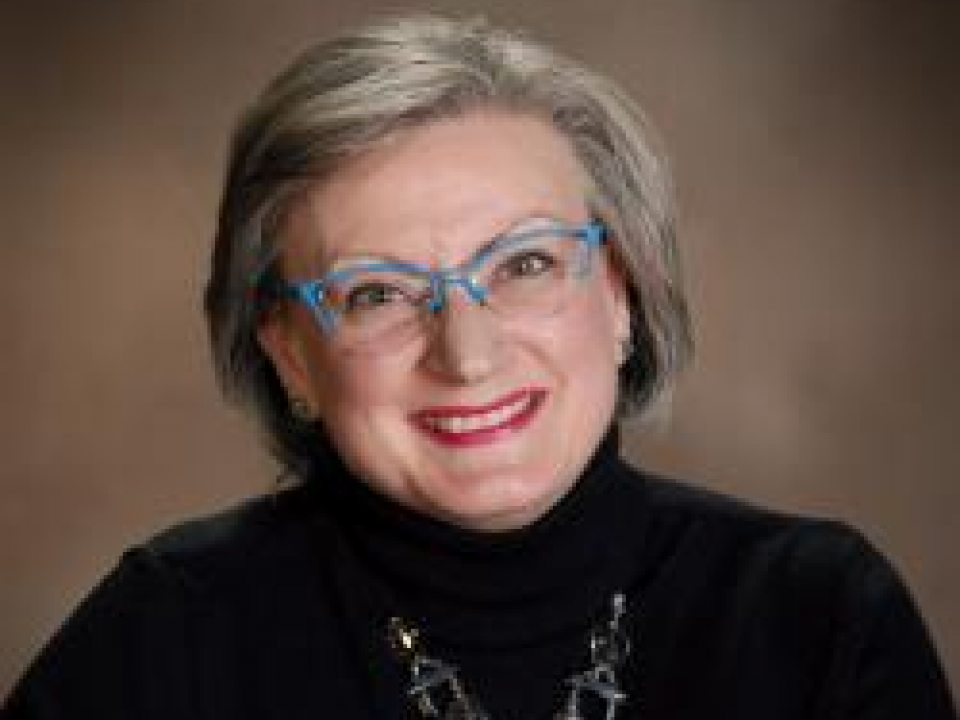 I go in every day, I learn so much from the volunteers working the shift on any particular day and their willingness to make sure that families are given the chance to eat well. The gratitude that is shown by those asking for the assistance can be overwhelming and fills our hearts. 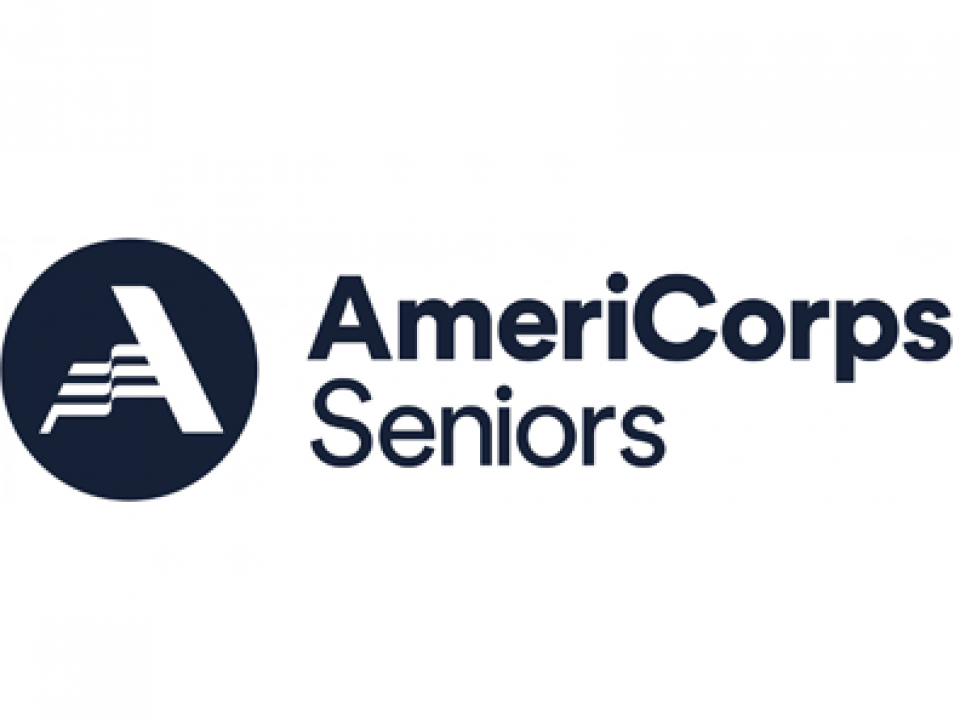